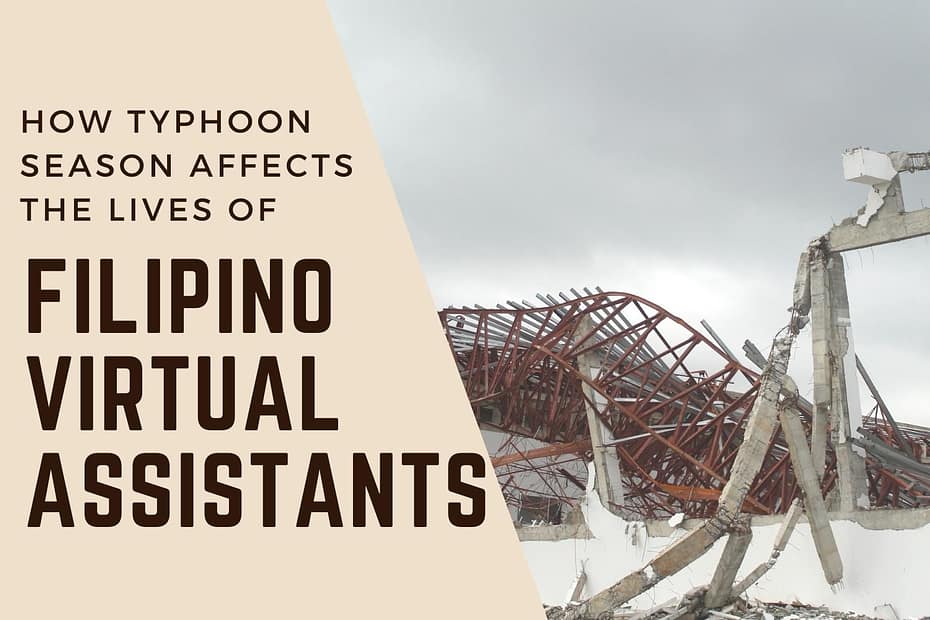 This post discusses the impact of typhoons on the Filipino virtual assistants, and what they can do to prepare for and recover from these storms.

If you heard the news or have seen some videos of what happened in the Central part of the Philippines, and happen to have a Virtual Assistant residing in that area, please double-check their well-being.

Trigger Warning: The following information talks about a real-life problem and may trigger your anxiety or depression, Please seek mental health support.

When it comes to virtual assistants, Filipinos are known to be some of the most reliable ones in the world. But what happens when you live through a typhoon?

The pearl of the sea orient, or the Philippines is known to sit in the Pacific Ring of fire.

The Philippines has a history of being hit by natural disasters. One of the latest is the recent Typhoon Rai (Local Name: Odette) that brought strong winds and torrential rains to the Visayas area and some parts of Mindanao. (central to southern part of the nation) Typhoon Rai is the strongest typhoon this year in the world and, unfortunately, it causes massive damage to residential and commercial properties, crops, and the economy, and not to mention the lives of my fellow Filipinos.

A short but sad story of a shortlisted VA applicant…

Okay…, so last week, my client and I were busy checking all the resumes, portfolios and CVs of our applicants who applied to us as an SEO VA. Out of 50, we shortlisted 20 candidates due to their outstanding profile. I contacted all of them and scheduled them for an interview and, to my surprise, only 1/4 of the shortlisted applicants responded.

I waited for days, and I got 2 responded, and it broke my heart. The 2 people who responded were affected by Rai. They survived, but they lost their homes.

The Philippine typhoon season is getting longer and stronger. Scientists have warned for years that the global warming from human-driven climate change will make typhoons more powerful and strengthen them more quickly. One of the most powerful typhoons to ever hit the Philippines was Typhoon Rai, and it was one of products of climate change.

Though Rai was not as destructive as Typhoon Haiyan, we can’t deny that Typhoon Rai has caused Filipinos a big and long-term problems, and trauma to their lives.

These are the highlights of Typhoon Rai Aftermath:

What do a typhoon, a tropical storm, a hurricane, and a monsoon have in common?

A typhoon is a large, low-pressure system that is moving rapidly towards land.

Tropical storms, hurricanes and typhoons are all strong winds that cause damage to houses and buildings. A typhoon is the most powerful type of tropical storm, and it is also known as a super typhoon. These storms usually form in the Pacific Ocean, but they can sometimes form in the Atlantic Ocean, or even in the Indian Ocean or the Southern Hemisphere. When they come ashore, they often bring heavy rain and very strong winds.

Since the Philippines is near to the equator, our country has a tropical climate, and thus we only have 2 seasons in a year – the dry season (November-May) and the rainy season (June-October).

How can Filipino VAs be prepared for a strong typhoon?

When typhoons hit the Philippines, the country’s virtual assistant workforce is affected as the electricity supply is cut out and some of their internet servers have crashed.

Typhoons have been known to cause heavy rain and strong winds that can bring down electricity lines and power plants. This can interrupt or slow down the ability of people who are dependent on internet access to do their jobs effectively. The number of typhoons and other natural disasters increases during the rainy season from January to June.

So, what’s the impact of having a virtual assistant business? Well, it’s a huge one. In a country where only around 63% of the population has access to the internet, a virtual assistant business could easily take off and, with its help, a new business can start up in a matter of weeks. With the cost of electricity being one of the biggest costs of running a business, the availability of electricity in the Philippines is important for both businesses and consumers.

One of the things we’re superb at in the Philippines is typhoon preparedness. There is a government site called PAGASA that you can check and use to see if a storm is coming and how strong it will be. Go here: https://www.pagasa.dost.gov.ph/

How can you help your Rockstar Filipino VA?

Though financial assistance is a big help, what we need most is understanding from our clients. Please check on them or at least have their local numbers in case their internet connection is down. You can also check their local government unit’s social media account for the updates.

Most of the Filipinos are rockstar and hard-working it’s just that we’re lacking of resources, not fortunate enough to have a government who has a sense of urgency on the climate emergency, and we don’t have a government who solves our nation’s problem in a long-term manner, so we’re asking our clients for understanding for not being responsive for days, for having intermittent and slow internet connection and for being dependent.

One of the most powerful typhoons to ever hit the Philippines was Typhoon Rai. Scientists have warned for years that global warming from human-driven climate change will make typhoons more powerful and strengthen them more quickly. A typhoon is a large, low-pressure system that is moving rapidly towards land. A typhoon is the most powerful type of tropical storm, and it is also known as a super typhoon. 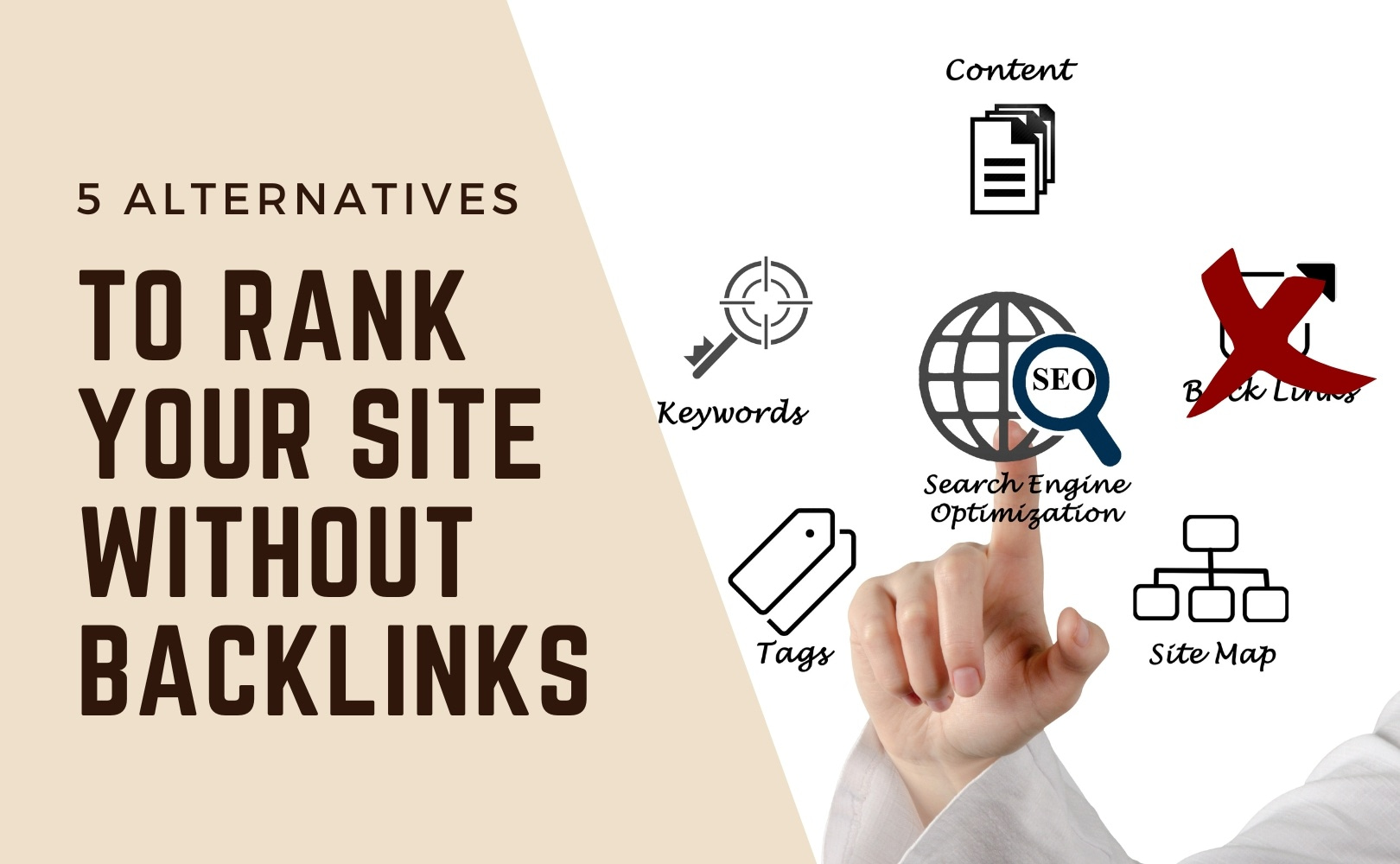 The Introvert’s Guide to Marketing: Strategies for Success

What do you need to know about working with Filipino Virtual Assistants?